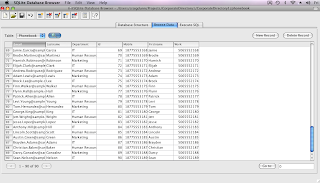 p.s. yes, I shouldn't have used INTEGER for the telephone numbers in SQLite... they seem to be overflowing. I will convert them to TEXT in a future post..
Posted by Craig Dunn at 04:01