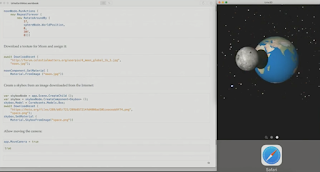 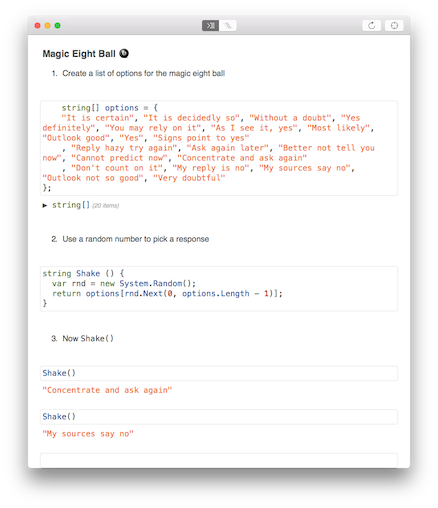 
There's sure to be other resources popping up now that the project preview is publicly available -- Ben Bishop's video is the first community resource I've seen. Can't wait to see what everyone creates with it!
Posted by Craig Dunn at 22:04