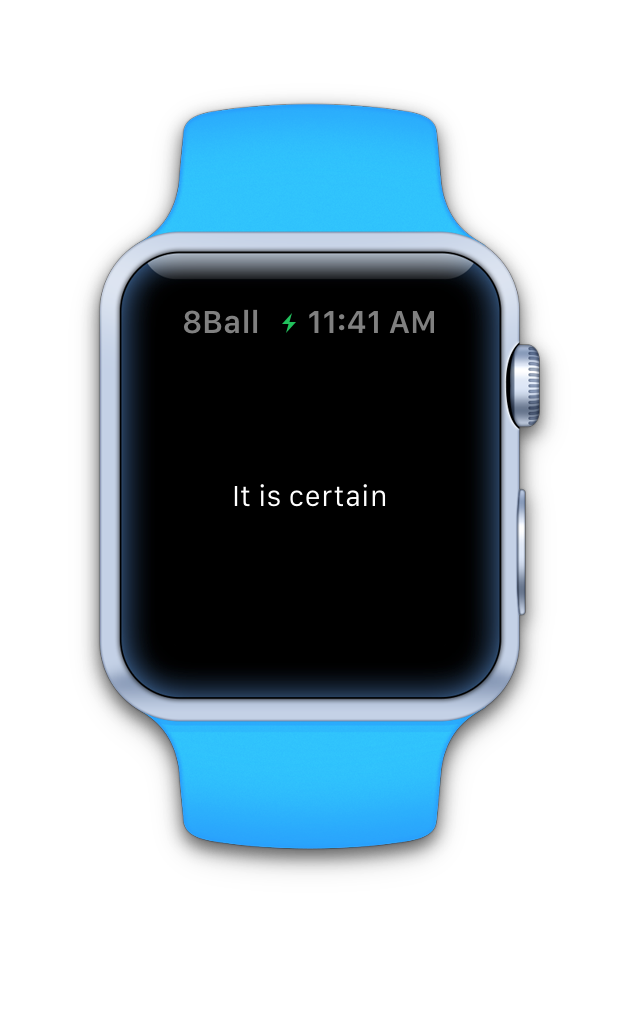 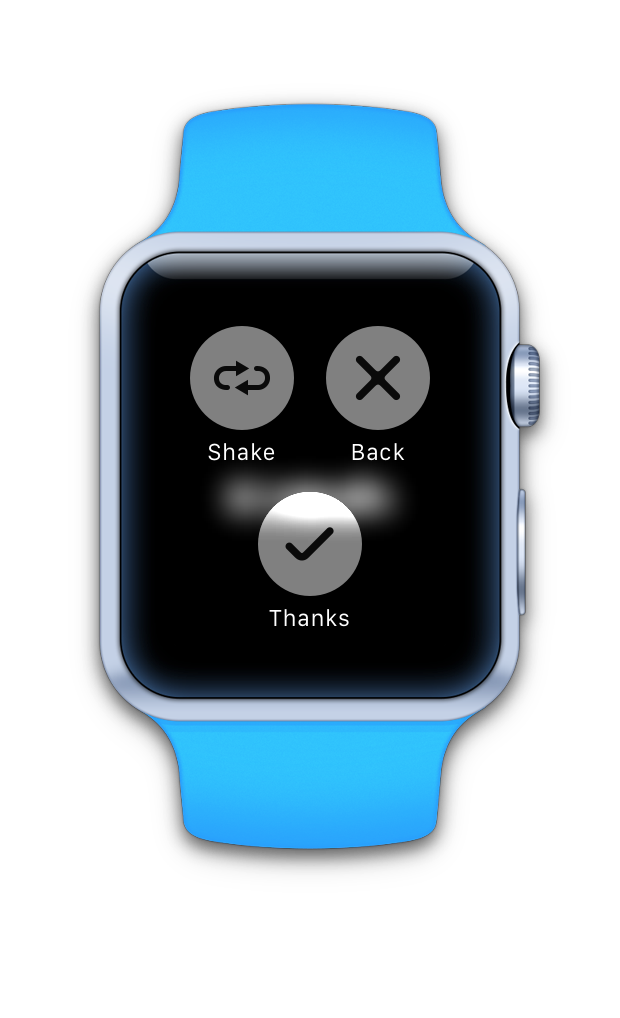 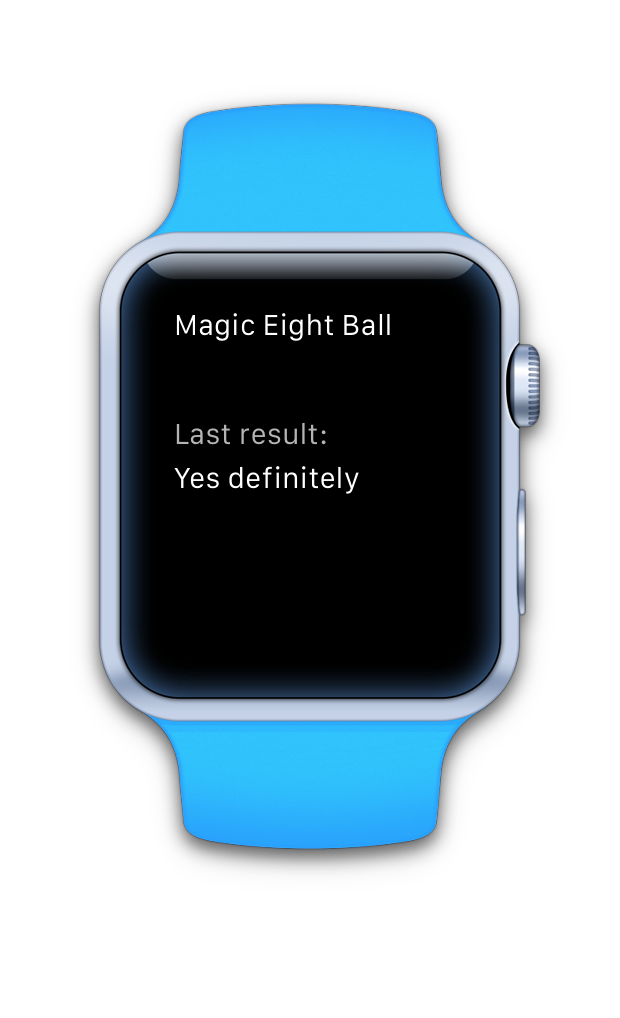 Download the Xamarin Watch Kit Preview, get the code from Github and try it for yourself!
Posted by Craig Dunn at 07:57