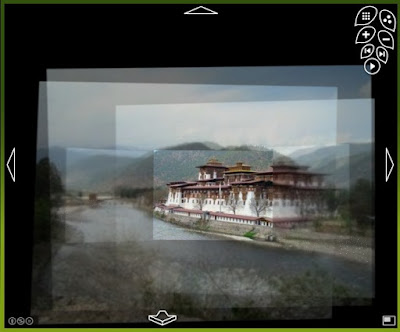 I love how it DeepZooms into the detail 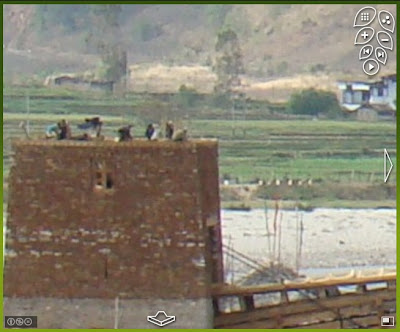 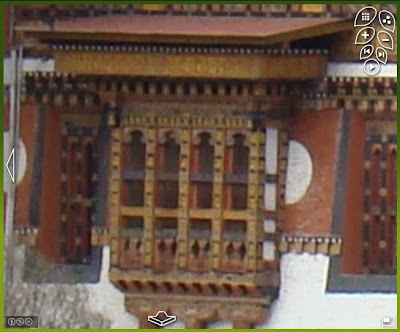 which is no surprise, incidentally, since Photosynth seems to be using DeepZoom files (.dzc and .dzi) as part of it's file structure. Here's a Photosynth message from yesterday:

So there is a single .dzc (DeepZoom Collection) file that appears to define each of the 'photos' in the synth(?) and a .dzi (DeepZoom Image) file for each of them. There must be much more information to support the Photosynth renderer (the 'dots', the 3D 'position' of the images, etc) but given the shared heritage with the Silverlight 2.0 MultiScaleImage control I wouldn't be surprised to see a Photosynth 'viewer' in RTM version of Silverlight 2.0 (or certainly a future version after that).

UPDATE: my second attempt - Thimphu Dzong (Bhutan) Photosynth - is online. Click to enlarge the black-ish image: it shows the 'dots' that tie the photos together. You can zoom "past" a small 'rotunda' to the right of center to see this doorway and flowerbed... 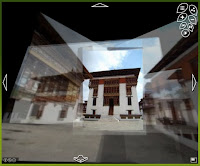 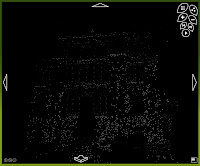 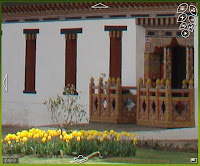 UPDATE: my second attempt - Sydney (Australia) Photosynth - is online now. Not sure why it's only 40% synthy tho'

Keep an eye out for more Photosynths.
Posted by Craig Dunn at 03:09

Email ThisBlogThis!Share to TwitterShare to FacebookShare to Pinterest
Tags: deepzoom