I have nothing against Interface Builder per se, but as I've said before when developing with Visual Studio I shun the design surface (if you've used the Xaml preview feature prior to 2010 you'll understand why). I also think you get a better understanding of your environment (and a greater ability to customize your UI) if you can create it in code. 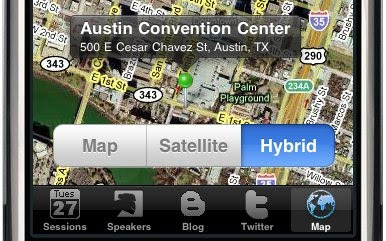 But for new MonoTouch developers it can be difficult to figure out how to create something in code. I've just been through this adding a UISegmentedControl to the Monospace app... here are my (rather obvious) suggestions:XIB and Inspector 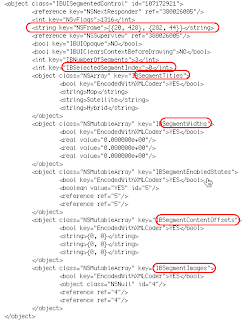 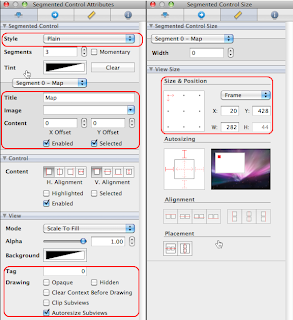 UISegmentedControl in c#
Posted by Craig Dunn at 01:29