If you are a MonoTouch developer then you should already be familiar with the two subjects of this post:
It just so happens that Chapter 12 - Localizing for an International Audience of the book introduces a small utility called ngenstrings that helps you to translate your application into other languages. Today I updated ngenstrings to use the latest Mono.Cecil version, and to test it out I decided to have a go at localizing TweetStation into Spanish. You can download the Localizable.strings file that was created (and translated courtesy of Bing). Here's a screenshot showing where it fits into the solution: 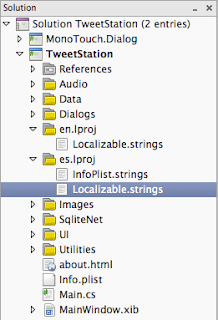 ...and here are a couple of screenshots showing TwitEstaçion in action ;-) 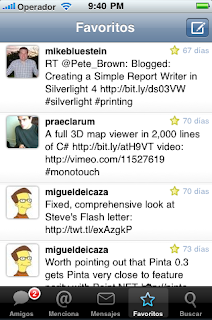 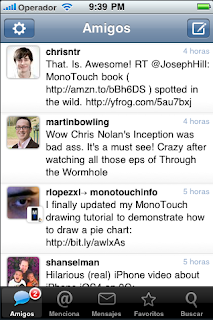 NOTE: Miguel had already made a good start building an internationalized app - many of his strings were wrapped in a Locale.GetText() method which was easy for me to work with. None of his code needed to change except for Locale.Get() and Locale.Format() to add NSBundle.MainBundle.LocalizedString(str,"");
NOTE2: this was a MACHINE TRANSLATION - of course you would arrange for a real person to translate your apps before taking them to the AppStore!
NOTE3: I have not translated 100% of Miguel's app - this is for demonstration purposes at the moment.
NOTE4: It's called TwitEstaçion because "TweetEstaçion" is too long for the iPhone home screen, and gets shortened unreadably. I don't speak Spanish so who knows if that makes any sense at all! 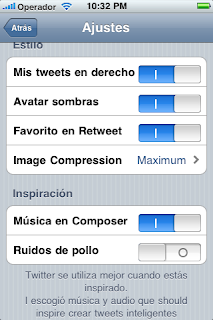 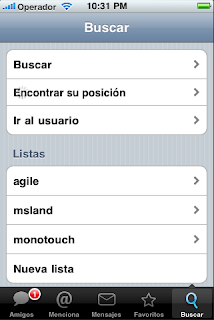 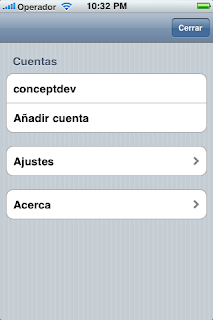